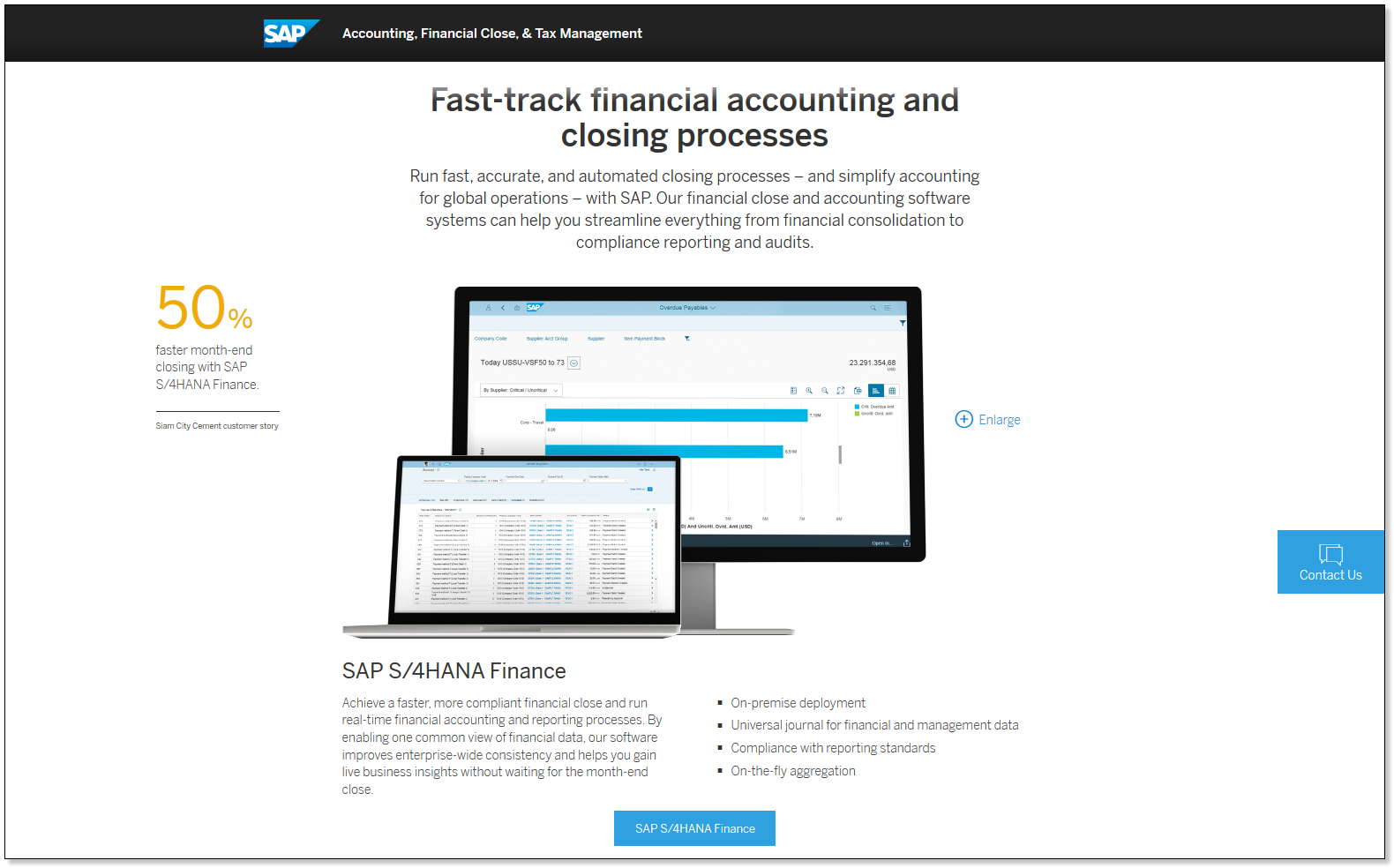 S/4HANA is the dominant topic in the SAP industry right now.  Just as R/3 and ERP/ECC were core solutions of the SAP offering years ago, S/4HANA is the core to SAP’s vision of a digital enterprise.  Most customers are either live on S4, implementing it, or actively planning for their transition off of ECC.  On Premise (OP) or cloud, it doesn’t matter which way you choose so long as you get on S/4HANA.

In a nutshell, S/4HANA is SAP’s next generation ERP solution and is the company’s biggest innovation since R/3 .  SAP made the announcement on February 3, 2015 and we’ve already seen immediate traction in the SAP customer base to move to this new solution.  However, since the initial flurry of S4 go-lives, the rate of adoption has been more tepid than I would have predicted.  There are a few reasons for this.  First, this is an ERP application which means it is far more fundamental to a companie’s business operations and a more critical enterprise IT application.  Yes, data warehousing or an analytical tool are important but you’ve got to get purchase orders and sales orders posted first.  Secondly, Central Finance is finally able to stand on its legs, though just barely.  With it, customers don’t have to implement a full S/4HANA landscape to get some of its benefits.  In spite of this, the S/4 adoption rate should start to increase now that SAP has announced that support for ECC will expire in 2025 (SAP Announcement).

At Serio Consulting, we’ve already seen a variety of customers implement S/4HANA successfully.  Unlike with the traditional R/3 and ECC waves of implementations, we’ve implemented S/4HANA at customers in the $2B-5B range all the way up to $500B+.  In fact, SAP’s Activate methodology/solution along with the Model Company have been very well received by the market.  It seems that SAP is (finally) able to sell further and further down the Fortune 500 list of companies.  This has been a long standing challenge for SAP but it’s one that they’re starting to have real success with.

What has SAP done in the Capital Accounting area?

If you’ve come to this site, then you are most likely looking for more information on the capital accounting solution in S/4HANA.  What has changed?  What hasn’t changed?  What messages is SAP sending, either directly or indirectly, about the future of this solution area?  These are all key questions and ones that we’ll cover in this blog series.

Within the capital accounting space, the changes from S/4HANA are mixed.  There has been little change in Investment Management (covered here: What’s new in S/4HANA Investment Management).  Project Systems has had quite a few changes (covered in two blogs: SAP’s CEI Program and New Developments for Project Systems (PS) and S/4HANA Changes for Project Systems (PS)) but SAP hasn’t made anything that I would consider truly transformative.  Other than some Fiori items, PS has mostly had selective improvements.  They haven’t (yet) released Simple PS though we are counting down the days and are eager to see how it is incorporated with the existing Simple Finance solution.

What about Fixed Assets?

The Asset Accounting area is different.  Over these past 5 years, there have been significant changes made regarding the technical architecture of the solution that have reverberated throughout the configuration of the subledger.  As a result, we’ll be starting a multi-part blog series on what SAP calls New Asset Accounting.

For the next blog, we need to review the history of the parallel valuation requirement that was the genesis to this new solution.

S/4HANA New Asset Accounting (Part 6): Should you Migrate in ECC?